On Monday afternoon, Aaron Lowe, the North Texas native who played for the University of Utah football team, will be laid to rest.

MESQUITE, Texas — On Monday afternoon, Aaron Lowe, the North Texas native who played for the University of Utah football team, will be laid to rest. Dozens of Utah players will be flying in to honor Lowe.

Outside of Precious Memories Mortuary in Duncanville are loved ones with broken hearts.

“It was hurtful walking in there,” said Kyree Miller, a former West Mesquite football player.

It was two weeks ago when Lowe and a 20-year-old woman were shot at a house party in Salt Lake City.

Then last Sunday, Salt Lake City police arrested a 22-year-old man during a traffic stop and charged him with aggravated murder.

“He didn’t ever deserve that. he never got into any problems. Always positive,” said Trevion McGill, a former West Mesquite football player.

“He was the best guy, he would shake your hand, and embrace you every time,” said McGill.

On Monday morning, Utah football players, faculty and staff will pay their respects.

An administrator told WFAA that Lowe was the kind of guy that would always help out the younger teammates and would always walk into practice with a smile on his face.

And, for the last time, fellow teammates will gather at the Family Cathedral of Praise in Mesquite to say goodbye to the shining star.

“He wouldn’t want you to keep your head down and cry for him. Work hard, do what he would want to do,” said Miller.

The No More Violence organization will help organize meals for the football players and are asking for more volunteers to show up. The funeral will be held at Family Cathedral of Praise in Mesquite. 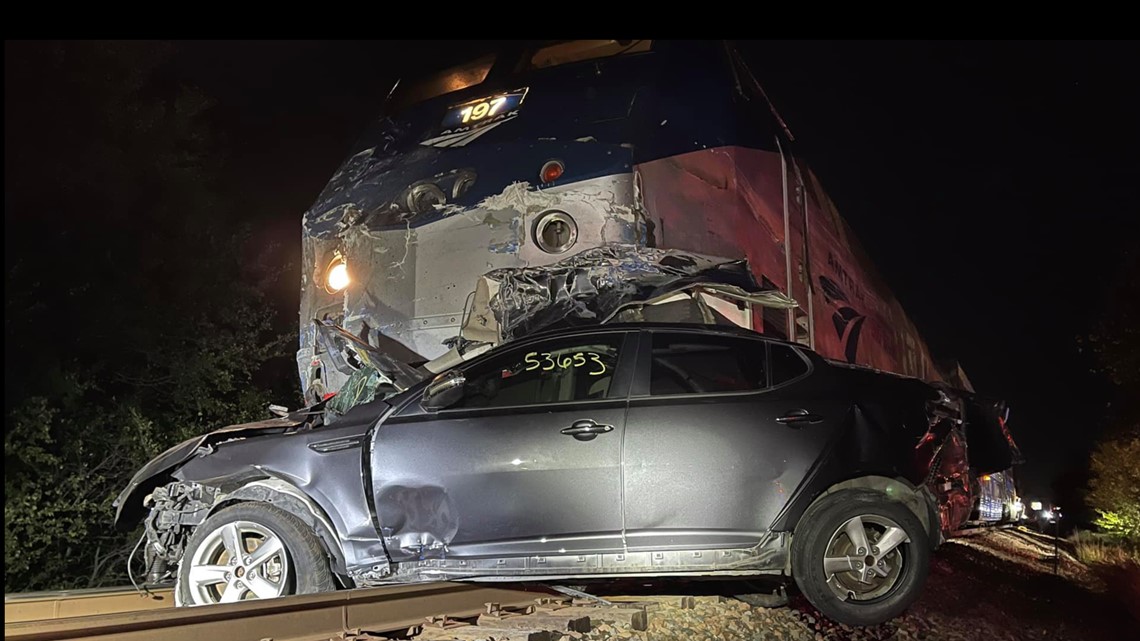