CHICAGO (CBS) — The Chicago White Sox fought off playoff elimination with a 12-6 victory over the Houston Astros on Sunday at Guaranteed Rate Field.

After dropping the first two games in Houston, the South Siders will now try to even the best of five series 2-2 on Monday afternoon.  First pitch is set for 2 p.m., although there is a threat of rain that could delay the game.

Chicago opened up the game in the bottom of the fourth inning, scoring three runs behind five singles to take a 9-6 lead.  The inning was not without controversy when Yasmani Grandal grounded to first. Astros first baseman Yuli Gurriel threw the ball to home plate, but the throw hit Grandal who was inside the base path.

Luis Robert was ruled safe as he plowed through the umpire. Astros coach Dusty Baker gave the umps an earful, but the umpires ruled Robert safe.

Luis Robert of the Chicago White Sox slides into home plate as Martin Maldonado of the Houston Astros covers the plate in the fourth inning. (Photo by Nuccio DiNuzzo/MLB Photos via Getty Images)

The long ball put them back in the game in the third when Leury Garcia hit a three-run home run to dead center to give the White Sox the lead.

PUT IT ON THE BOARD! pic.twitter.com/lAqxs9AN2U

That homer followed a two run shot by Grandal that cut Houston’s lead to 5-3.

The Sox added three more runs in the eighth with back-to-back doubles from Andrew Vaughn and Garcia and a single from Tim Anderson.

Heading into Sunday’s game, the Astros outscored Chicago 15-5, taking the opener 6-1 behind a dominant start by Lance McCullers Jr. and following that up with a 9-4 victory. Carlos Correa, Yordan Alvarez and Kyle Tucker came through at the plate in that one, and Jose Altuve turned in some gems in the field.

It wasn’t the start the White Sox wanted after running away with the AL Central at 93-69. They beat Cleveland by 13 games in the division and finished with their highest win total since the 2005 World Series championship team went 99-63.

After losing to Oakland 2-1 in the wild card last year and then hiring Tony La Russa for a second stint to replace Rick Renteria, the White Sox accomplished a franchise first. They had never made the playoffs in back-to-back seasons.

Sydneysiders celebrate lockdown exit after over 100 days of confinement 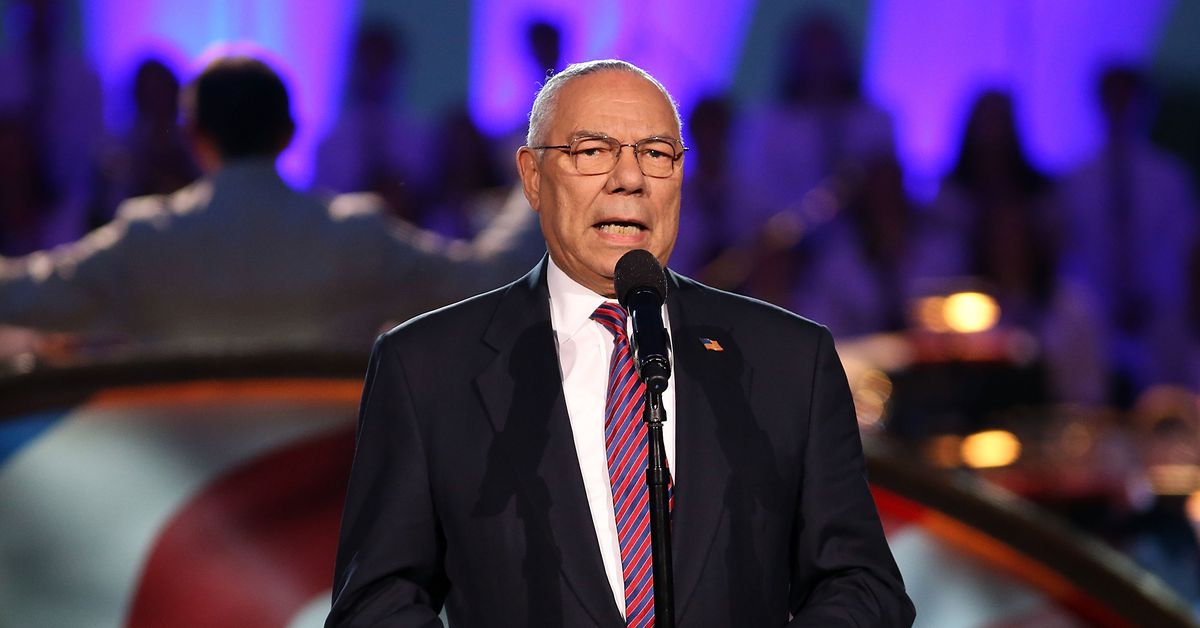 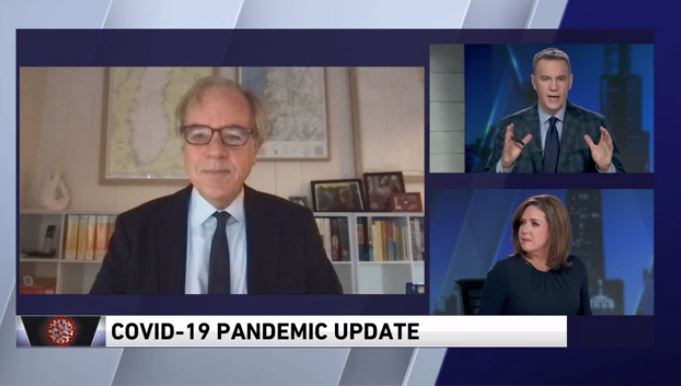