SANTA ANA (CBSLA) — A referee and a coach with the American Youth Soccer Organization has been indicted for producing, distributing, and possessing child pornography.

Mark Phillip Oster, 61, of Huntington Beach, was named in a four-count indictment filed Wednesday. According to the FBI, Oster has been in federal custody since July 30, and since then, evidence has been uncovered indicating he engaged in illegal conduct with minors.

Oster, who is scheduled to be arraigned in United States District Court in Santa Ana on Sept. 7, was a referee and a coach with AYSO from 2015 through 2021.

If convicted as charged, he faces a statutory maximum sentence of 100 years in federal prison, plus a mandatory minimum sentence of 15 years with each count of production of child pornography.

Anyone with information about Oster or believes they are a victim can contact the FBI’s Los Angeles Field Office at (310) 477-6565. 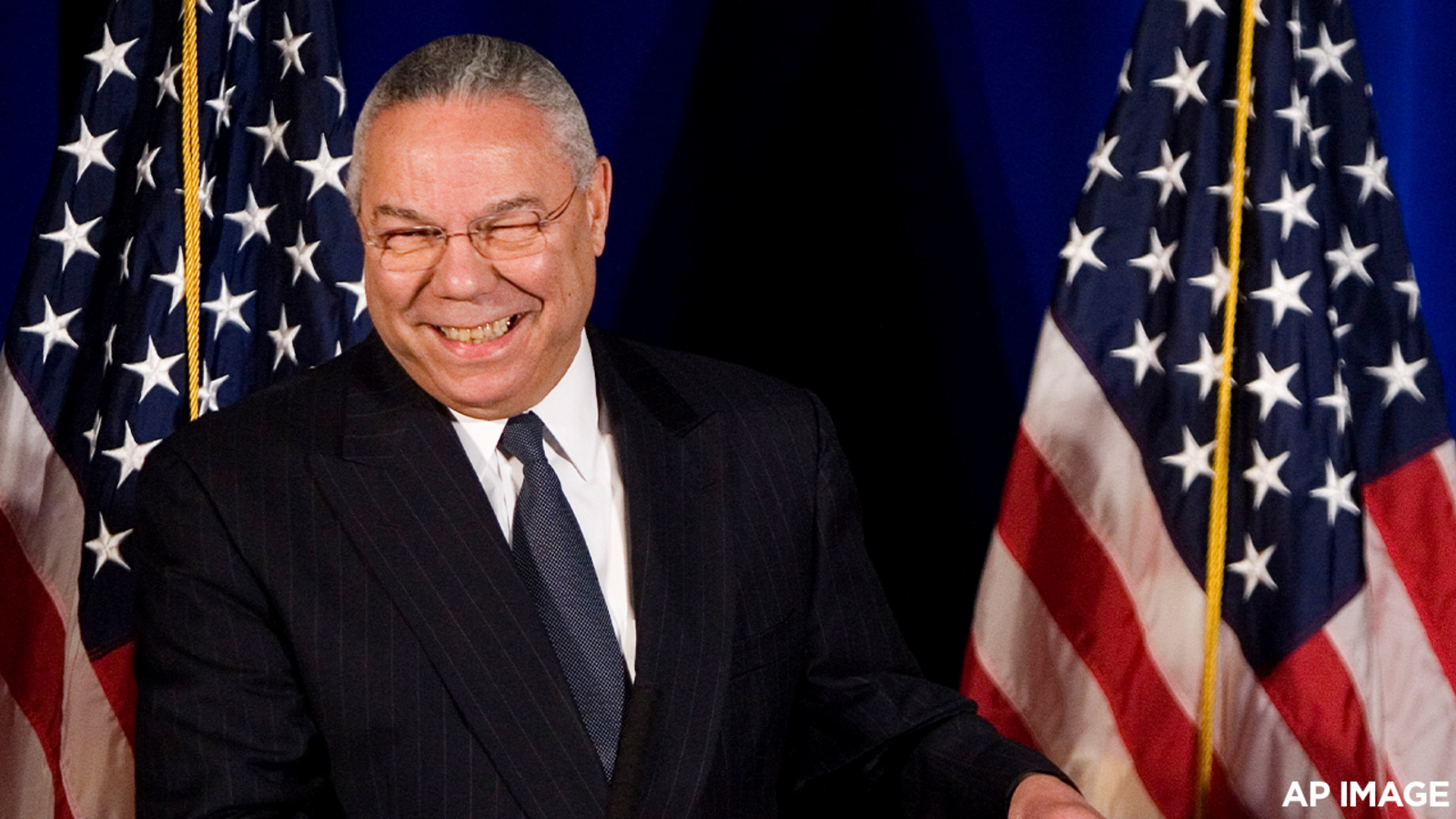 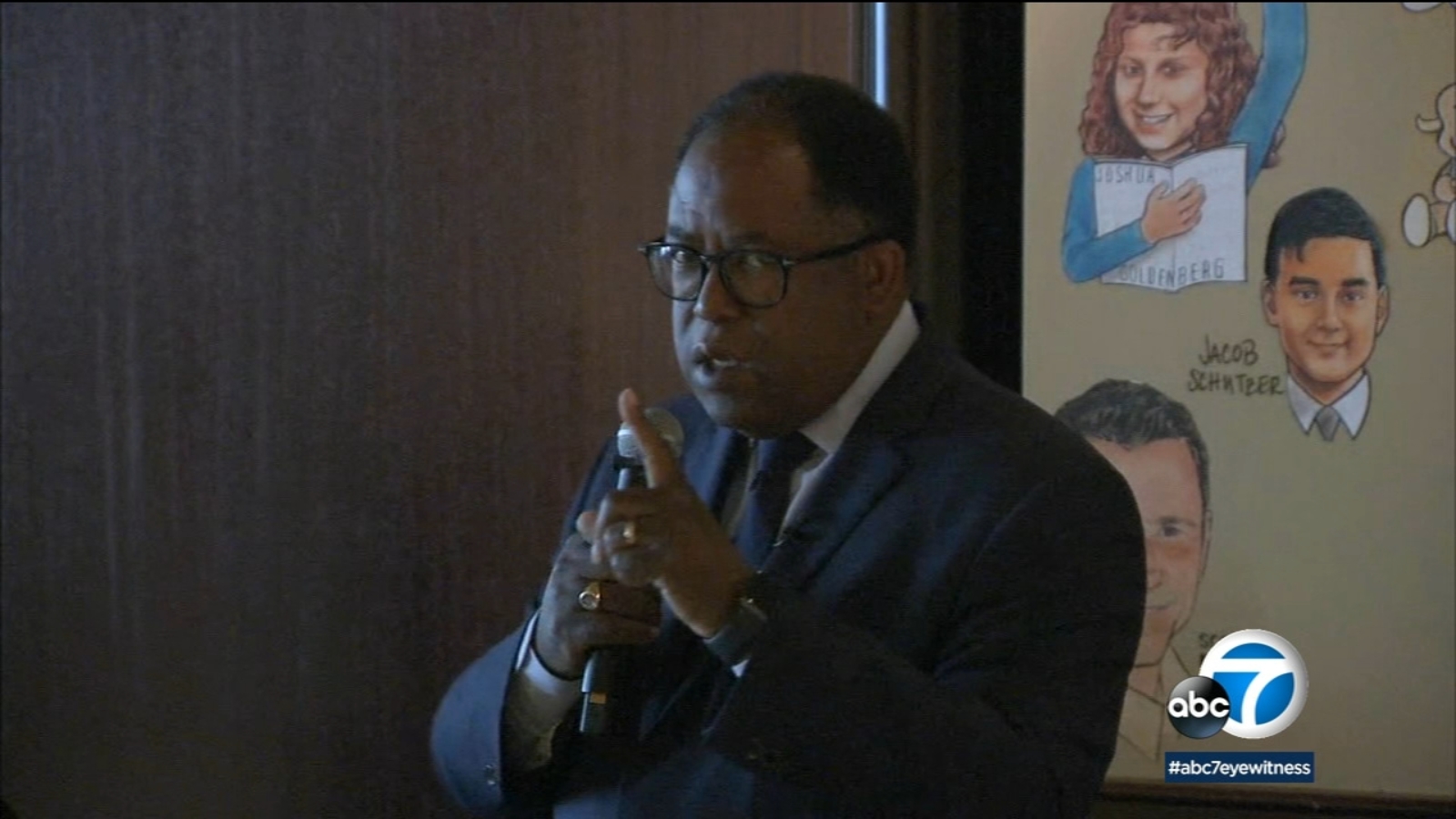 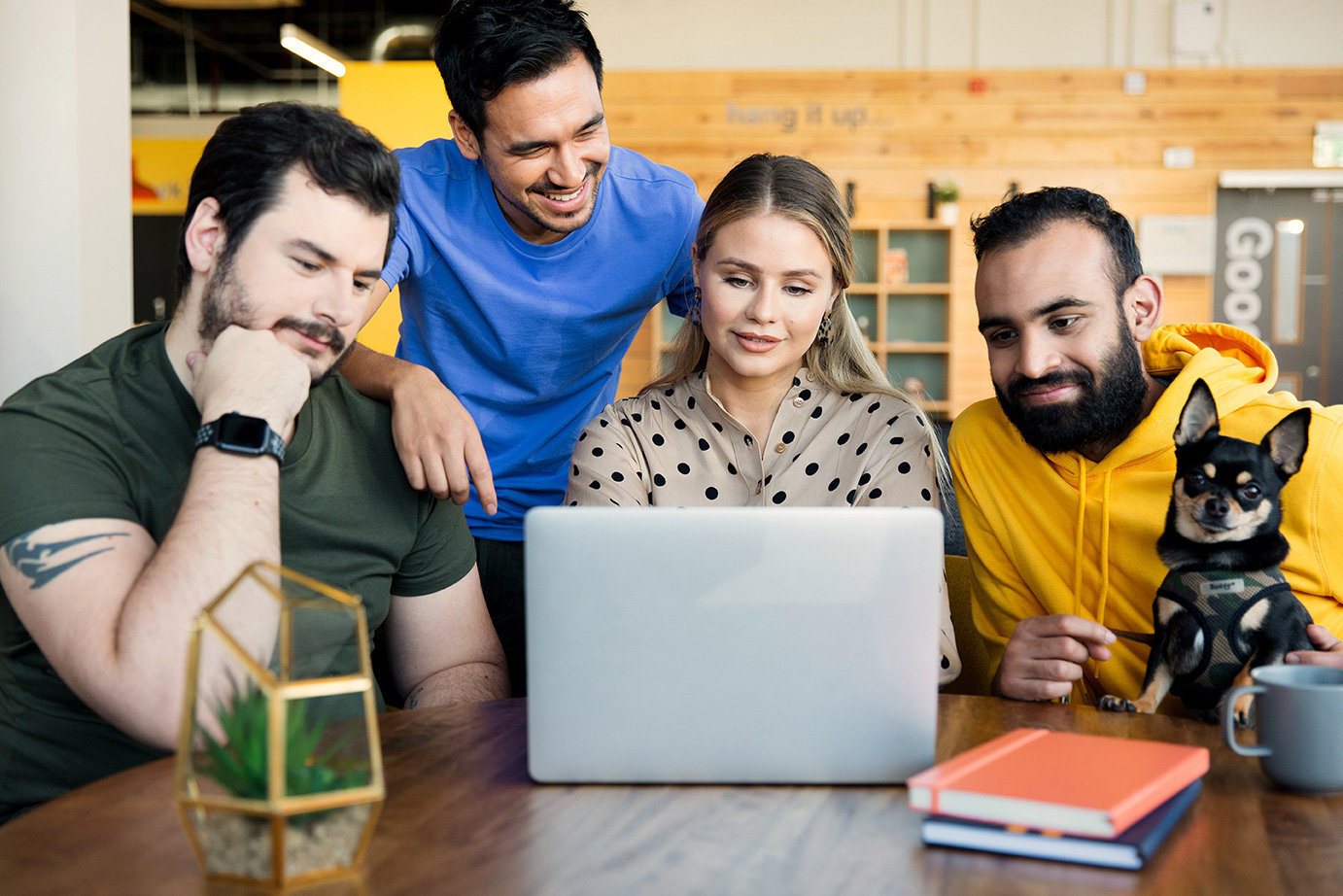