“As our citizens become more reliant on web-based banking, it is paramount that our financial institutions are not defrauded and their customers’ personal identifiable information is secure,” stated Acting U.S. Attorney Coody. “The volume of fraudulent ATM transactions and the sophistication employed here demonstrate the significant threat posed by this type of activity. Given the cooperative efforts of our local, state, and federal law enforcement partners, these criminals were arrested within weeks of the commencement of their crime spree, thereby safeguarding the personal identifying information and assets of countless other victims.”

“The collaborative and efficient effort between our agencies has again resulted in the arrest and conviction of those preying on innocent and hardworking citizens,” said Leon County Sheriff Walt McNeil.

“This successful investigation and resulting prosecution stand as a testament to the high level of competence and excellence in law enforcement displayed by the men and women who serve at all levels of federal, state and local law enforcement in the North Florida district,” said Resident Agent in Charge Seth Reister, Tallahassee Resident U.S. Secret Service. “As criminals and their enterprises have evolved both in sophistication and technical proficiency, the district’s investigative agencies have met the challenge through agility and dedication to continued innovations in both deterrent and proactive technological solutions to cyber and other emerging technology crime trends.”

Both defendants’ 48-month prison sentences will be followed by 5 years supervised release. Both defendants were also ordered to pay restitution to the victims.

Take the A/B/O Test on TikTok to Determine if You're an Alpha, Beta, or Omega 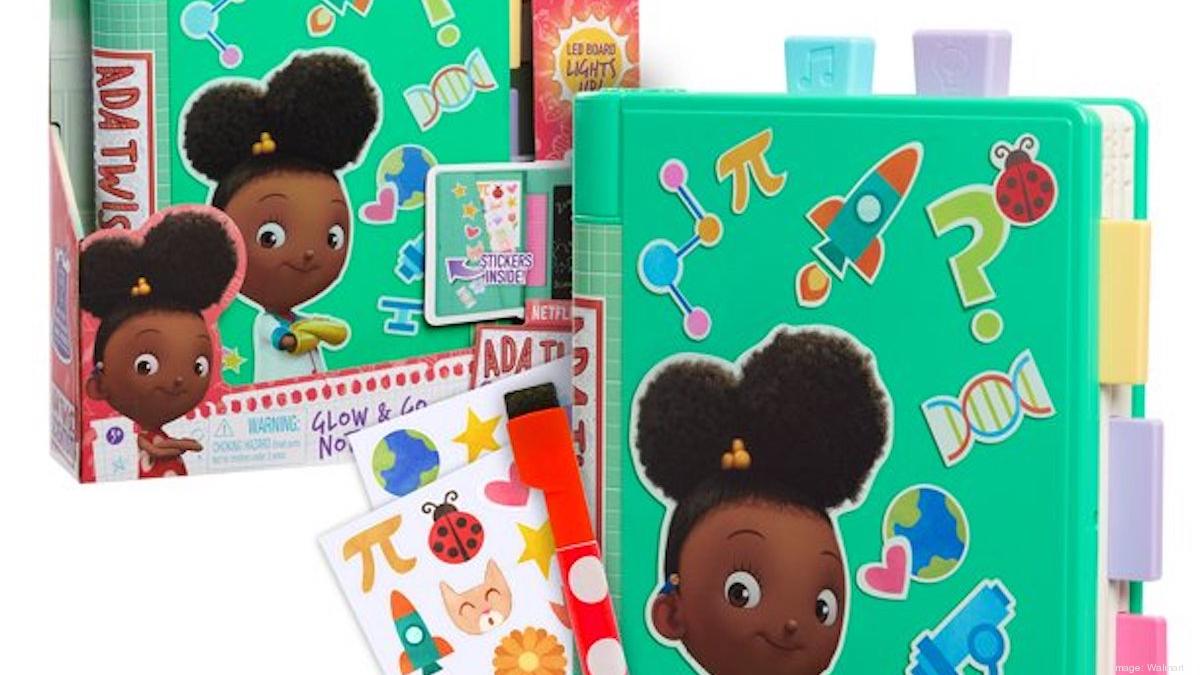 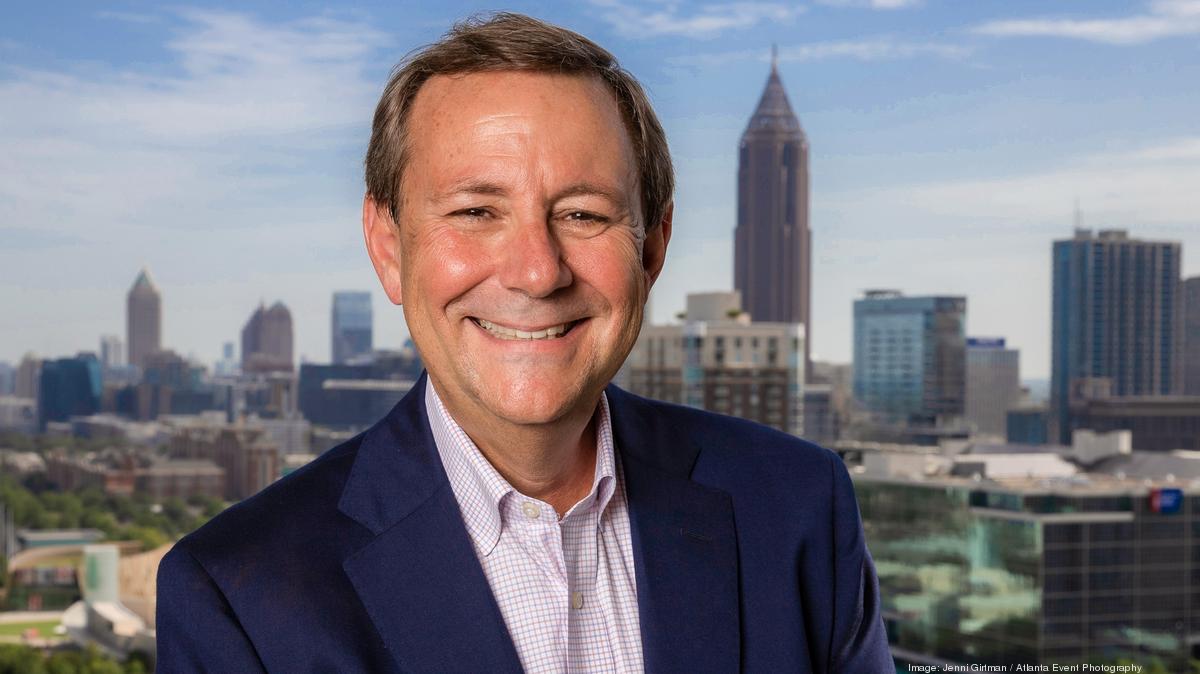