Travelers wait to check in at the Southwest Airlines ticketing counter at Baltimore Washington International Thurgood Marshall Airport on October 11, 2021 in Baltimore, Maryland.

Southwest Airlines canceled 87 flights, or 2% of its schedule, on Tuesday, a sign the carrier is stabilizing its operation after chaos over the weekend disrupted the travel plans of tens of thousands of customers.

The Dallas-based airline since Saturday has canceled close to 2,400 flights, according to flight-tracking site FlightAware, blaming several factors including its own staffing shortfall, particularly with backup pilots and flight attendants to step in when things go wrong.

The disruptions peaked at more than 1,100 cancellations on Sunday, as about 30% of Southwest’s flights were canceled as the carrier attempted its biggest schedule since April 2020.

“Southwest Airlines extends a tremendous apology to our Customers and Employees for the flight cancellations and delays which occurred over the weekend and on Monday,” the airline said in a statement on its website Tuesday.

The carrier said bad weather and air traffic control issues in Florida kicked off its problems, leading to planes and crews being out of place and snowballing into hundreds of cancellations.

Casey Murray, president of the Southwest Airlines Pilots Association, which represents the carrier’s more than 9,000 pilots, told CNBC that the airline’s poor planning was to blame for the issues. The airline has already scaled back its fall schedule due to disruptions throughout the summer following complaints from exhausted crews.

A traveler walks past a Southwest Airlines airplane as it taxies from a gate at Baltimore Washington International Thurgood Marshall Airport on October 11, 2021 in Baltimore, Maryland.

Mike Van de Ven, Southwest’s chief operating officer who was promoted to president last month, told staff on Sunday that it could cut its schedule further and that it is trying to build a “staffing cushion.”

Over the weekend, 2,176 Southwest flights were canceled because of unavailable crews, the pilots’ union told members late Tuesday.

Murray told CNBC that pilots picked up most of the open trips caused by the disruption.

The union said October is on track to be the second-worst month for pilot fatigue calls since August, which was a record 633. The airline trimmed its schedule shortly after that.

It also said that sick calls are higher compared with previous Octobers.

“But those past Octobers weren’t affected by the chronic manning problems and cumulative fatigue that have occurred since June,” the union wrote. “When you look at 2021 data, the sick rate is slowly creeping up as our crews continue to get worn down by the operation. The fatigue data corroborates that statistic.”

100-year-old denies being accessory to murder at Nazi camp 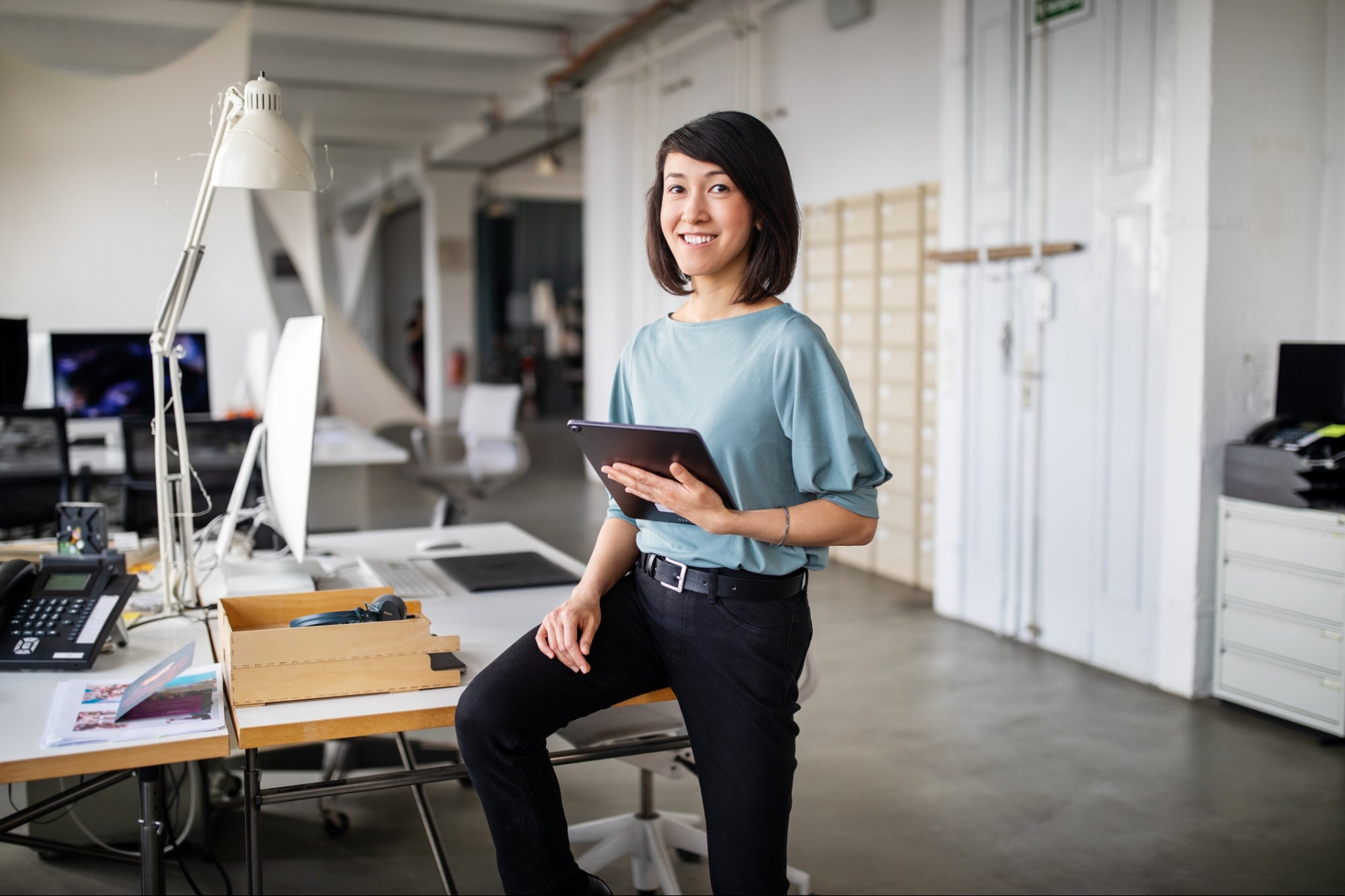 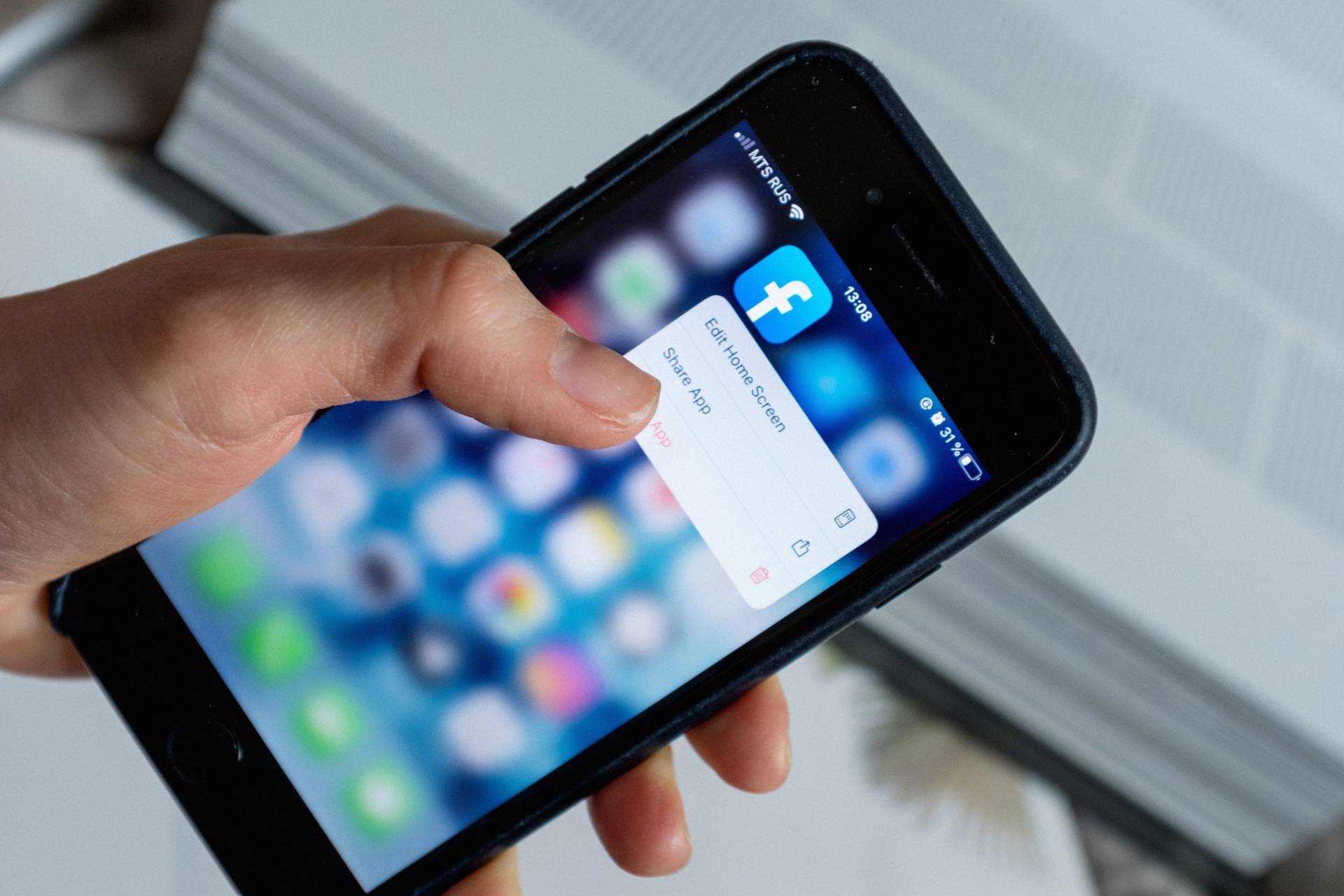 How to Boost Your Productivity (Without Apps)